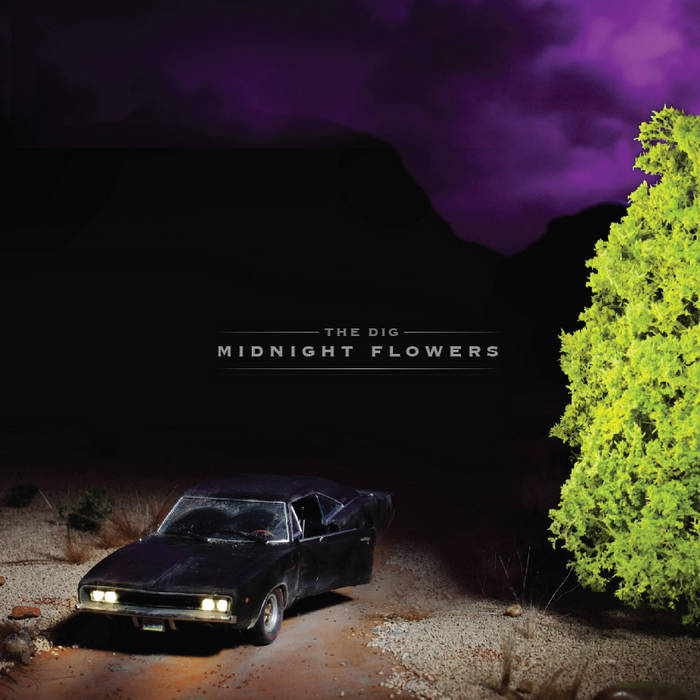 Ryan Alexander This album has that blues rock feel that just hits home so hard. Hole in my Heart is a real meaningful song to me right now. Favorite track: Hole In My Heart.

Easton Nguyen That tree is definitely a nug of some kuuuuush Favorite track: Break The Silence.

Diana De Vito It's so peaceful and down to earth, harmonizing it's just amazing in general. The Dig got me threw a lot of bad times and I'm glad i found them. Favorite track: I Already Forgot Everything You Said.

Alicia Edit: it arrived today, can't wait to play it! thank you!

Hi, I purchased Midnight Flowers but never received the album. Could you help me with this?

Death of the Party

Includes immediate download of 10-track album in your choice of high-quality MP3, FLAC, or just about any other format you could possibly desire.

Bandcamp Daily  your guide to the world of Bandcamp